Warning: "continue" targeting switch is equivalent to "break". Did you mean to use "continue 2"? in /homepages/35/d88555696/htdocs/T4A/2017/wp-content/plugins/revslider/includes/operations.class.php on line 2715

Warning: "continue" targeting switch is equivalent to "break". Did you mean to use "continue 2"? in /homepages/35/d88555696/htdocs/T4A/2017/wp-content/plugins/revslider/includes/operations.class.php on line 2719

Warning: "continue" targeting switch is equivalent to "break". Did you mean to use "continue 2"? in /homepages/35/d88555696/htdocs/T4A/2017/wp-content/plugins/revslider/includes/output.class.php on line 3615 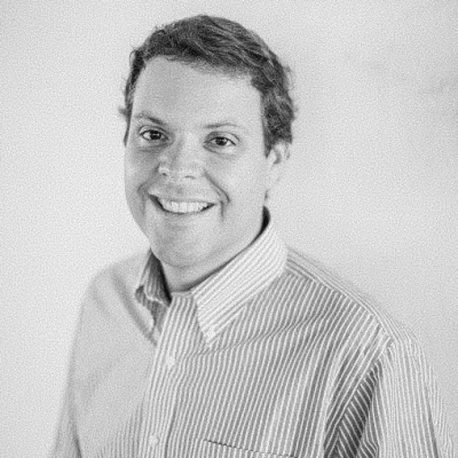 Herbie Newell is the President/Executive Director of Lifeline Children’s Services and it’s ministry arms including (un)adopted, Crossings, and Lifeline Village.  Herbie holds a Master’s degree in Accounting from Samford University. He joined the Lifeline staff in 2003 as Executive Director. From January 2004 – December 2008, he served as the president of the Alabama Adoption Coalition. Herbie was chosen as a Hague Intercountry Adoption evaluator and team leader by the Council of Accreditation and serves in that capacity currently. Under Herbie’s leadership, Lifeline has increased the international outreach to 23 countries, helped Lifeline attain membership in the ECFA (Evangelical Council on Financial Accountability), and led the creation of foster care ministry.  Mr. Newell has been invited to speak regionally for many events concerning adoption and the church’s response to orphan care.  He is a regular speaker for the National Council for Adoption, Christian Alliance for Orphans, Together for Adoption and Care-Net.  Having witnessed the plight of older orphans on many trips overseas, Herbie’s burden for the fatherless was a catalyst for starting (un)adopted during 2009.  He worked with WAKM Companies, LLC, a prominent accounting firm, for many years as an independent auditor before being led to Lifeline.  He and his wife, Ashley, live in Birmingham, Alabama, and are parents to son, Caleb, and daughters Adelynn and Emily.  During parts of May, June, and July of 2013, the Newell’s traveled for 7 weeks in China working hands-on with (un)adopted and orphanage partners.